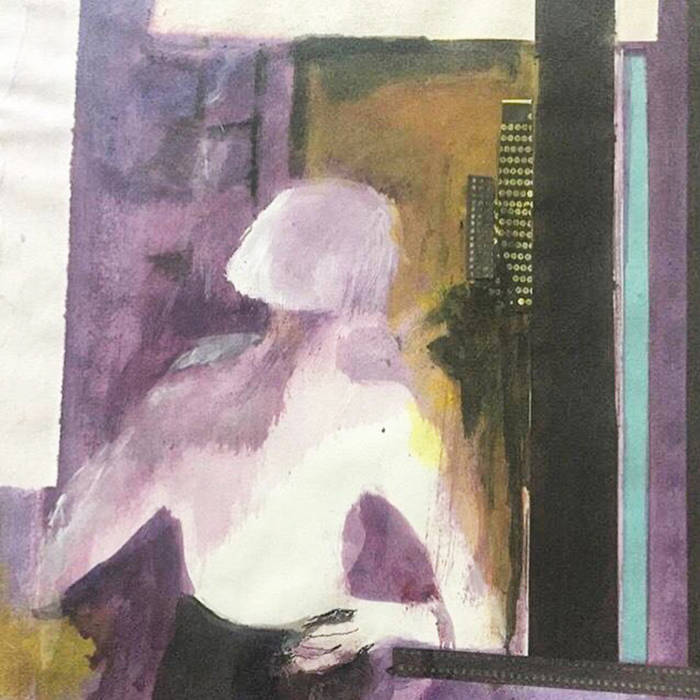 Versailles is a song that just came out one day, like a splinter that I didn’t know had been buried there. I think the thing is with songs like that, that they’re usually brewing for a long time in the back of your mind before they turn into something; Fiona Apple says about her songwriting, that she walks around with an antenna up, collecting stuff and one day something is full up and you can just sit there and vomit out a song. I know that with this one, that years before it existed, I wrote in a notebook ‘there’s barbed wire between us whenever we speak’ and I guess a seed was sown.

Anyway it seemed too earnest, and maybe a little too lo-fi to suit our sound, but messing around in the practise room one day, we tried it and it just worked. There was something about putting the pieces of it together between the three of us that captured the space in the song perfectly; the space between two instruments, or two sections, or two people. It became a change of pace in our set and a staple at shows in that wonderful world where live music existed.

When lockdown happened and our plans to record our EP were indefinitely postponed, we wanted to find a new way to create together, and it seems fitting that this ended up being the song that we chose to play around with. Versailles, a song about connection, was the song that united us from our separate spaces, pushing us out of our comfort zones as we recorded our parts remotely and sent them to each other (and Ian!).

Working on this song in cyberspace gave us a new challenge as a band, but mostly it was just lovely to have a creative thread connecting us from us our separate bunkers during those weird, long and shitty lockdown months.

See you on the other side.

Bandcamp Daily  your guide to the world of Bandcamp

Featured sounds by K.Spark and WIZDUMB, plus Basi joins the show to discuss his latest release.